From Power Rangers Mighty Morphin, Black and Gold Dragonzord, as a stylized vinyl from Funko POP. The Dragonzord is the Zord linked to the Green Mighty Morphin Power Coin. Due to its unique construction and controls among the Dinozords, it was controlled at various points by Tommy Oliver the Mighty Morphin Green Ranger, Jason Lee Scott the Red Ranger, Tommy’s clone Tom Oliver, and several villains. Dragonzord featured a wide array of offensive weaponry. Its tail had a drill on the tip, which could swing around to attack opponents. It was better equipped to battle underwater than the Dino Megazord as it slept under Angel Grove Bay when not in use. Tommy would usually command the Dragonzord remotely from the sidelines with the Dragon Dagger, though on rare occasions he would pilot it directly from its cockpit. While Jason had possession of the Dragon Dagger, he would command it remotely while continuing to pilot Megazord from its own cockpit. Dragonzord was capable of combining with the other Dinozords in various configurations. 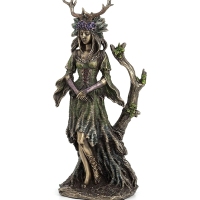 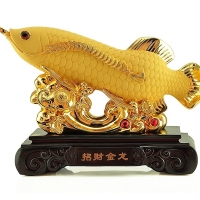 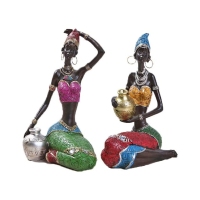 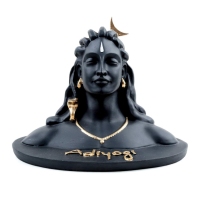 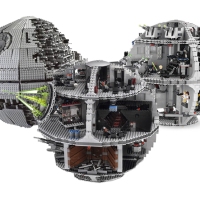 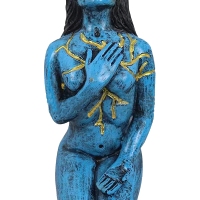 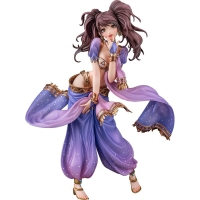 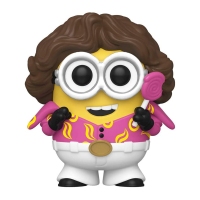